The final report was delivered to the Governor General on 15 December 2017. Prior to its delivery three other major reports were provided to the federal government: 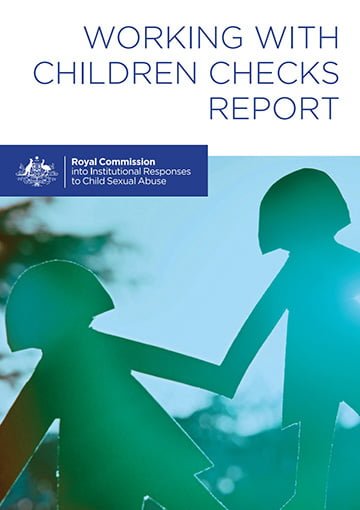 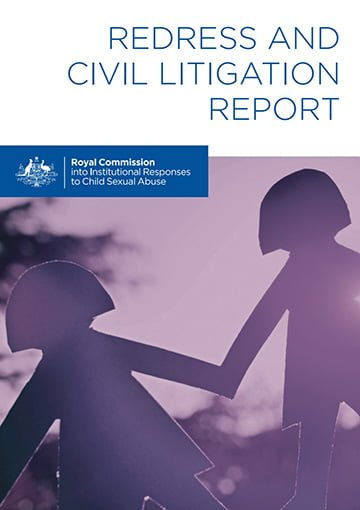 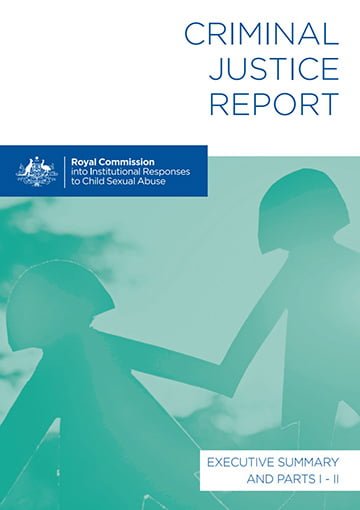 These reports, together with the final report, provided the government with a total of 409 recommendations to better protect children.

How the Royal Commission was conducted

There were three main programs of work within the Royal Commission:

Fifty-seven public hearings were held over five years, covering a variety of institutions.

knowmore provided legal help and referral assistance to many of the survivors who appeared as witnesses at these hearings.

Research was done into the causes and prevention of child sexual abuse in institutions, and into the treatment and support needs of survivors.

Many of our survivor clients spoke of the healing power of these sessions – for the first time someone in authority had listened and believed them.

Read more about the Royal Commission at childabuseroyalcommission.gov.au

In September 2015 the Royal Commission released its Redress and Civil Litigation Report. This report made recommendations about what institutions and governments should do to address the impact of past and future child sexual abuse and related matters in institutional contexts, including the provision of redress by institutions, changes to current laws and processes for referral for investigation and prosecution.

In summary, the recommendations were:

How the National Redress Scheme was formed

The Royal Commission’s Redress and Civil Litigation Report contained 99 recommendations, 84 of which related to setting up and operating a national redress scheme for survivors of institutional child sexual abuse.

Throughout the Royal Commission knowmore had advocated for an independent national redress scheme to be established as the most effective way of providing justice to survivors.

In June 2018 legislation to establish the National Redress Scheme was passed by Parliament, allowing the scheme to begin on 1 July 2018. The scheme will remain open for 10 years, closing on 30 June 2027.